Forged in the fire & ice of Northern Ontario, this wayward soul has lived vicariously through himself in such endeavours as downhill ski racing, triathlons, and road, track, and mountain cycling. Having seen enough of the world to be indifferent to the rest, his heart was captured by a laugh, a smile, and a soul he could not fathom living without.

I grew up in Sault Ste. Marie, Ontario, and have since lived in Ottawa, Port Moody, BC (briefly), and now reside in Toronto.

For a period of my life I dedicated a considerable amount of time and energy to competitive road cycling, at one point moving to Port Moody, BC to train year-round on the road and track.

I cut my teeth on road cycling among the incredible road racing community in Ottawa, Ontario. I regularly attended the Tuesday night criteriums, Thursday night time-trials on Aviation Parkway, and Saturday morning Carp loops, along with many, many, many loops in Gatineau Park.

It was living in Port Moody that I discovered track cycling, not far away at the Burnaby Velodrome where I worked as a mechanic in exchange for track access, training, and racing. My move to Toronto many years later coincided with the opening of the Mattamy National Cycling Centre for the 2015 Pan-Am Games (where I volunteered as a coordinator on the field-of-play) - the MNCC is an incredible facility. I trained and raced at the MNCC intensely for around 3 years, specializing as a sprinter (flying 200, match sprint, kierin, kilo) - an incredible outlet and absolutely thrilling experience.

With far less time to maintain my former fitness, I have since become a more recreational cyclist and have rediscovered mountain biking. Most of my time on two wheels is now spent in Toronto’s Don Valley and on the trails of Mont-Tremblant, QC.

I’ve since picked up cross country skiing (skating, occasionally classic) that was initially a great way to cross train for cycling during Canadian winters. Now it’s just another means of staying fit.

As a recreational skier I try to occasionally find my way out west to bigger mountains. While I love being up to my eyeballs shreddin’ the gnar, timing weather is impossible, so I find great pleasure in carving high-speed turns on nice corduroy. 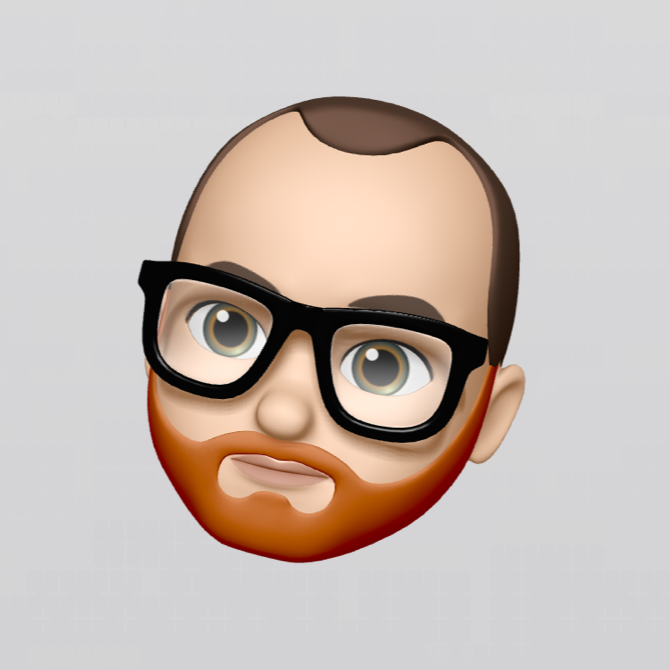